Surely you have already heard the name tejocote among your friends, social networks and internet. It is gaining more and more fame, and is used in the United States, Europe, Asia and South America, joining Mexico, Guatemala, Honduras and El Salvador that have been using the wonderful tejocote for years. Let’s see what is Tejocote? The tejocote is native to Mexico, the name comes from the Nahuatl texócotl, (Mexican indigenous language) this means, bittersweet fruit hard as stone. Native to Mexico and Guatemala, it is also known as Indian apple.

Tejocote is a wild fruit that can grow in a great diversity of soils and climates.

Its scientific name is Crataegus mexicana, it belongs to the Rosaceae tree family and to the Crataegus, the latter also known as (Hawthorn Berry). This tree has about 140 species. In the American continent, about 100 of them are located and about 13 grow in the Mexican Republic. It is a thorny tree, which can measure up to 10 meters high, has thorns on its trunk and branches, the bark is a reddish gray color, this comes off in strips.

The leaves of the tree are semi-evergreen, oval or diamond-shaped, the size of the leaves is between 4 to 8 cm long, serrated margin and wide in the middle, narrow at the ends and serrated edge.

Its flowers are hermaphrodite and solitary, these have the form of terminal umbels, have 2 to 6 flowers with white petals.

Where is Tejocote grown?

The tejocote is originally cultivated in Mexico, its natural habitat is in the Mexican Altiplano, specifically in the region of the Izta-Popo volcanoes, located in the Sierra Nevada, it is distributed mostly in the mountainous areas of Mexico, having a large presence in the Neovolcanic axis, through the states of Veracruz to the state of Jalisco.

It is also found in the eastern Sierra Madre, reaching the states of Hidalgo, Tamaulipas, San Luis Potosí, Coahuila and Nuevo León.

In the Sierra Madre del Sur, «la Sierra de Oaxaca y Guerrero», it can also be seen cultivated in the highlands of Chiapas.

It is also found from Central America to Ecuador, and its cultivation has been introduced along the Andes Mountains and South Africa.

Where is the largest Tejocote production?

Puebla is the largest producer of Tejocote at the national level, producing 94% of 100% of the Mexican national production. What is the Tejocote Harvest Season?

​The tejocote harvest season is mainly in the winter, when the fruit begins to ripen, from October to the end of January. As the tejocote matures, it takes on a tone that varies from yellow and orange to orange and reddish.

What are the nutrients provided by Tejocote?

The tejocote fruit is rich in vitamin A and C, it also contains Calcium and Iron, vitamins and minerals, which help in several biological processes, such as:

Since this fruit is rich in vitamin C and A, in addition to other so-called bioactive compounds, such as phenolics, you can expect the following from the tejocote fruit:

✅ Has a diuretic effect

✅ The seed or root of Tejocote is used to burn fat and lose weight.

How much does Tejocote cost?

The cost per kilo of tejocote fruit in Mexico is between 20 and 30 Mexican pesos. This price variation will depend on the size and the place where it is purchased. In the United States it can be found in markets and Latin stores, and its price can reach between 5 and 7 US dollars.

How is Tejocote recommended to be consumed? Tejocote also forms part of various recipes and dishes, adding a delicious and unique flavor to each one of them. 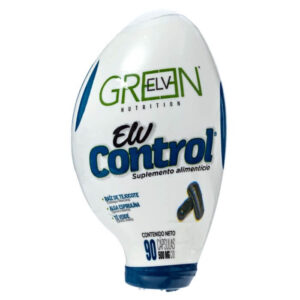 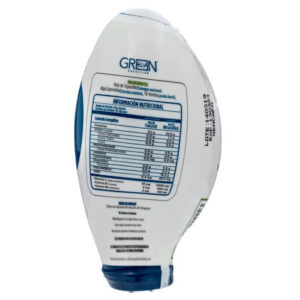 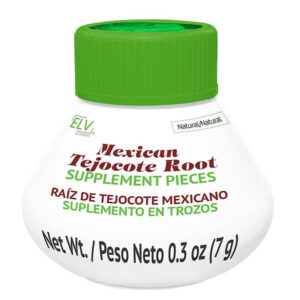 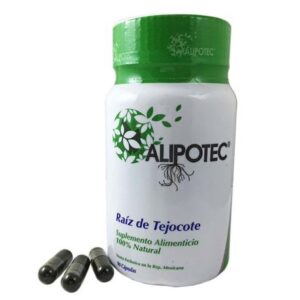 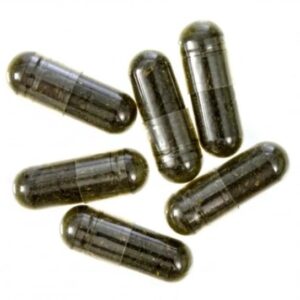 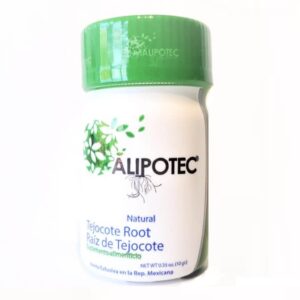 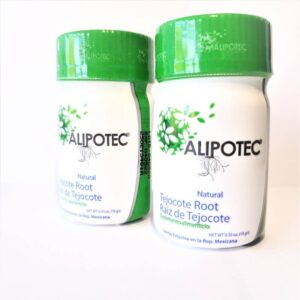 Put your Email andget information on how to Lose Weight, promotions and free books and recipes